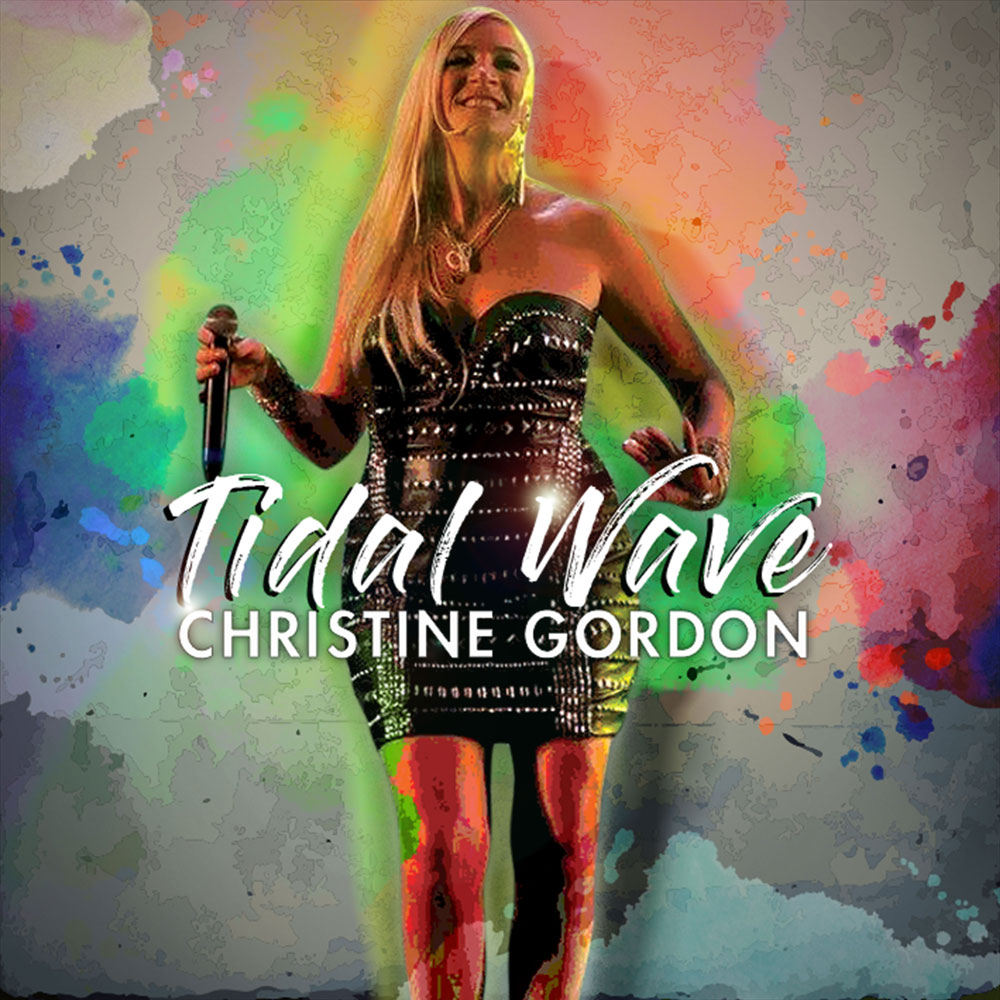 One short year after her return from a successful 12 year stint on the French Caribbean Islands of St. Barthelemy and St. Martin, powerhouse vocalist Christine Gordon has unveiled her latest album project featuring collaborations with Mark Batson, Sam Barsh, Pamela Oland, Davy Nathan and more …with the release of “Tidal Wave,” her current single, which is racing up the International Commercial Pop Club Charts.

The first single of her album is “Tidal Wave” and has been storming up MusicWeek’s UK Commercial Pop Chart …entering at #31 and jumping up to #15 in its second week on the chart, “Tidal Wave” is soon to be followed up by the release of the undeniably sensual “REFILL” (co-written with Mark Batson) with remixes from DJ Poppinz and Dave Aude.

Ahead of the album, Christine plans to release “TidalWave” as an EP in the coming weeks containing the original (Caribbean Soul) version of the song, the unplugged, stripped down (Acoustic Introspective) version ft. Tyler Conti on guitar, three new remixes of the tune, and a Live bonus track : A stunning, completely LIVE Piano/Vocal Performance version featuring Grammy Award winning Sam Barsh on keys.